Recently, there has been a lot of media attention about the provenance of, amongst others, Asian Art collected during colonial times. The Royal Asian Art Society in the Netherlands would like to inform its members of its viewpoint on this matter and any possible consequences for its collection, as well as the Rijksmuseum's viewpoint and the current research on provenance and collection history.

Over the last 15 years, Mr Bassoul's concentration has been on Khmer iconography and he has come to the conclusion that the Khmer sculptures presented to the public by the major world museums, despite their significant interest, were not enough to cover the much wider spectrum of Khmer iconography.

Asian Art Society in the Netherlands

The Royal Asian Art Society in the Netherlands was founded on 29 June 1918 by engineer and art connoisseur H.F.E. Visser (1890-1965) and collector and antiquarian G.J. Verburgt. Their goal was to disclose high-quality Asian art to a wider audience, to create interest in it and to stimulate academic research in the field of Asian art. 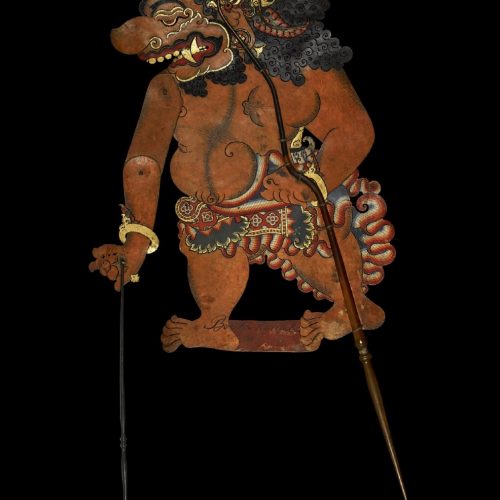 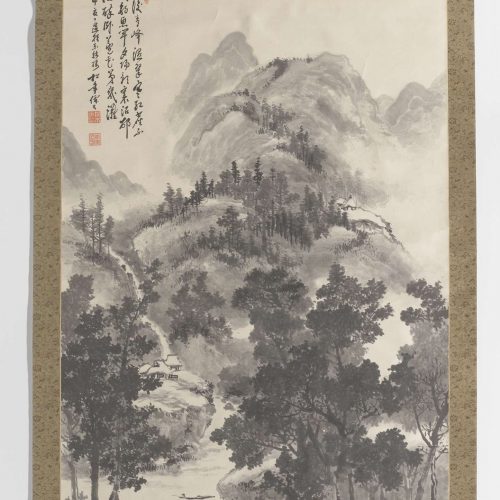 Become a member of the Royal Asian Art Society in the Netherlands and become a friend of its splendid collection of Asian Art.

Please find below the overview of sources of collections of and information about Asian Art.

Have we missed something? Please let us know of any sources that you would like to include. 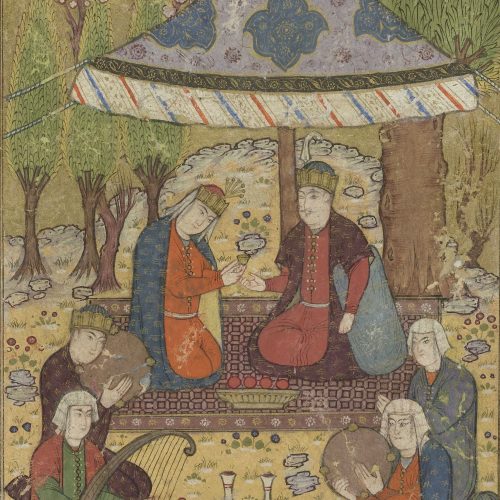 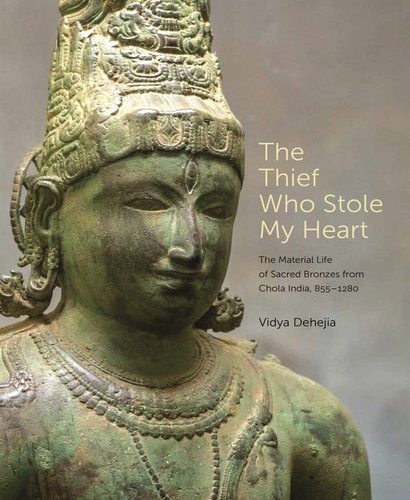 Book talk "The Thief Who Stole My Heart" by dr. Vidya Dehejia 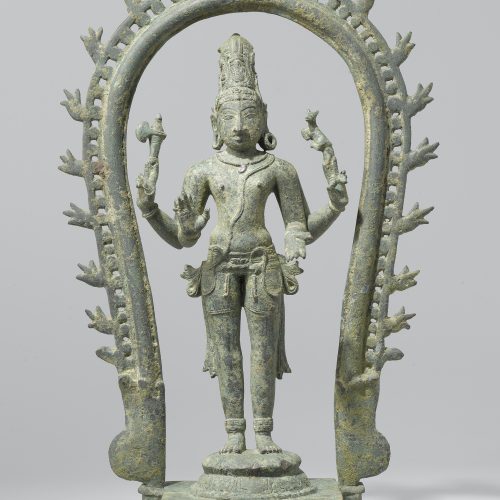 New in our webshop

Check the latest issue of our magazine Aziatische Kunst

Quote of the month

“After all, these objects hold our fascination because they do more than one thing at one time and they do many more things over time.”